I'm a twenty-six-year-old that writes a blog on investing. "Not investing" has never crossed my mind. My decision-making process stems from the idea that I will contribute to my accounts until I retire. Last week was the first time I considered not investing. It was profound. I read @dollarsanddata's piece Go Big, Then Stop. The idea boils down to the following points:

1 & 2 are well known. We've discussed them many times. I started this blog to inform younger investors about time. It's the only cheat code investors have. It's free but limited in supply. Investors that start early are almost always better off as long as long-term returns are consistent. Start Early consistently saved $10,000 for ten years in the image above, then stopped saving altogether. They never saved again. Start Late waited for ten years but then saved $10,000 every year for 30 years. After 40 years at a return of 7%, Start Early ends up with more money than Start Late.

Think about that. Ten years of discipline early on outweighs 30 years of consistent saving. Start Late contributed $300,000 vs. Start Early's $100,000. I couldn't believe it despite preaching it. I had to do the math myself. Since day one, those who have been following know that I've been preaching "start early" for some time now. It's the first thing I wrote about when I started this blog. But the idea of stopping is new to me.

In invest time, I introduced readers to the idea of taking a holistic view of their portfolio. When you're young and expect to be employed for decades, your future income is something like a fixed income asset that pays dividends in the form of a paycheck. The majority of your portfolio contributions are still "locked" in your human capital & productivity. The problem is that additional contributions matter less the longer you invest even when you increase them. With this in mind, I proposed ignoring bonds given the existing excessive allocation to fixed income.

Then in the new free-ish lunch, I introduced Ian Ayres & Barry J. Nalebuff's Lifecycle Investing research. The strategy suggests starting with a 200% allocation to stocks and gradually reducing it to an 83% allocation at retirement. This is achieved with leverage via options or margin. The idea is to lever up early when your portfolio is small, and you still have years ahead of you. We already established that earlier contributions are more significant compared to contributions later in life. If we lever up early, we can benefit from the advantages of earlier contributions while evening out our actual portfolio allocation across time. And if things go wrong, being young helps you catch up and potentially surpass a portfolio with excess fixed income allocation. It's not for everyone, and there are fewer dos than don'ts on the post. But the math is sound.

But stopping contributions? That's new to me. Say you start early, and things go well. You may end up in a position where you don't feel like investing anymore for whatever reason. You can stop contributing. You don't have to, but you have the option. You still have to make enough money to maintain your desired lifestyle, but no more savings. I found out that this is called Coast FIRE. I've known about the Financial Independence Retire Early movement for years now but never bothered with it. I'm not a frugal person, and my risk profile is definitely not of someone looking to retire early. It's somewhere between retiring next month and working till I'm eighty (kidding... kind of). Coast FIRE is when you have enough in the market that's expected to grow to your FIRE number by retirement. In the meantime, you take on low-stress or low-paying jobs that pay just enough to cover your expenses. The idea still isn't 1-1 to what I have in mind because I'm not interested in early retirement. But I'm guessing that's the point of the FIRE movement. It's about having options.


Writing this piece motivated me to add a much-needed update to free-ish lunch. It addresses the criticism of the fallacy of time diversification. And no, the lifecycle investing approach doesn't fall for it. If you read that post when I published it in Feb. 2020, check out the new three-paragraph update to better understand how the math behind it works. 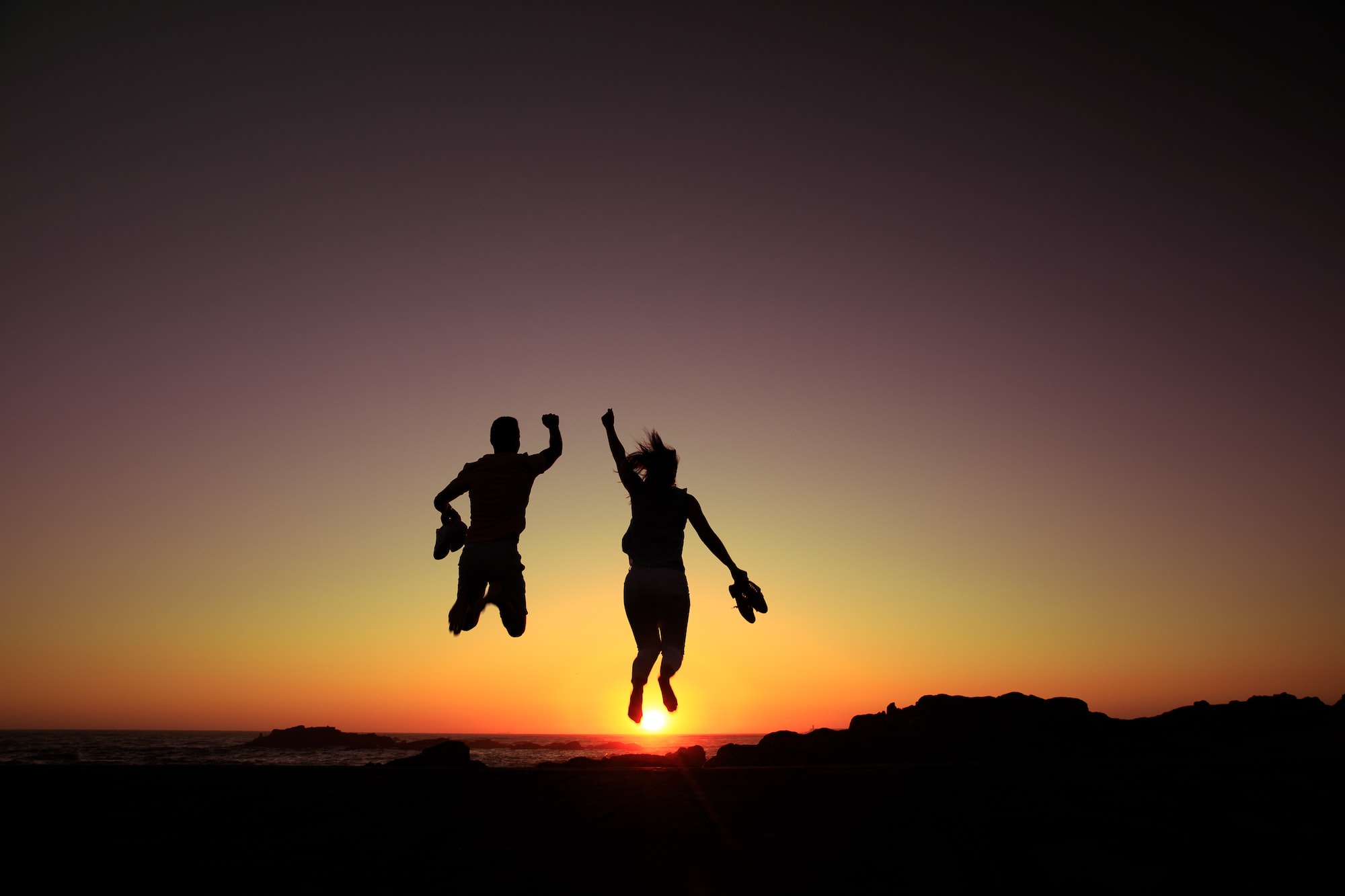 Personal finance tips may be designed to help you be less poor instead of becoming rich. But how do we define wealth in the first place?
Sep 6, 2021
7 min read
Aug
03

People saving and relying on the FDIC may be exposing their capital to other risks. Fintech apps blur the lines between risk-off savings and risk-on investment accounts.
Aug 3, 2021
6 min read
May
21