MCON 2021 was a surreal experience; meeting online friends IRL for the first time feels like magic. You know you have so much in common, but interacting physically hits different. Everyone I met was incredibly passionate and insanely driven to further the goal of their organization by working on everything from software tech to culture tech. Though we were doing different things, we were all bound by web 3.0. We believe in a decentralized future where web users have more autonomy and accrue more value. We were gathered to discuss DAOs, and how they help us coordinate better. After chatting with many teams — if you were at the event, you would have noticed me walking and talking to pretty much everyone — I realized that DAOs are failing to coordinate on a critical piece: onboarding non-crypto natives.

MCON also felt a bit like a friendly warzone. Teams were simultaneously fighting to hire and retain talent — an issue that'll only get worse. Members are often active in multiple orgs with varying levels of involvement. I've noticed a wave of people dropping their responsibilities shortly after signing up for positions within DAOs. Too many are stretched thin, and yet, there's still so much work to be done.

Driven by collective self-interest, DAOs want their token to be the most valuable. This requires building and shipping the best products and communities, and having the best talent, but the current state of talent within DAOs is not sustainable. Rather than stretching the existing talent thin, we should be onboarding new talent. There's a ton of white space ahead — a shitload of amazing new products and communities that need to get built. And the only way to get there is by redpilling the uninitiated and making it easy for them to get involved.

The first DAO I joined was FWB. I heard about it on a couple of podcasts, got the tokens, and joined the discord. I was lost afterward, but only for about a week. Luckily FWB-LA hosts many events and, being a social person, I was able to meet many people and connect faces to discord and twitter profiles. The second DAO I joined was Raid Guild. My onboarding process for RG was smoother because I already knew someone. I've since learned that my onboarding experience for both DAOs was terrific compared to everyone else's.

Most people are told to "join the Discord and introduce yourself to get involved." This instruction may have worked six months ago when DAOs had a handful of members, but it's outdated today. Messaging a discord with hundreds or maybe even thousands of people can be intimidating especially if you're new to the space. The onboarding experience is a barrier to entry for many talented people who join discord servers only to get flooded with a deluge of channels and conversations.

The lack of proper onboarding spans multiple layers. Here are a few of the noticeable web3 scalability bottlenecks:

Up until now, DeFi has dominated the decentralized space in a wave of money making more money. But web3 won't survive if it's only a bull market phenomenon because financial capital will dry up during the next bear market. A DeFi-dominated web3 may not survive many downturns (or a single extended bear market); we need a shift towards productivity. This means that people are able to get paid for their skills, knowledge, and talent rather than the size of their wallets. It means people should feel fulfilled by what they do on-chain, but most importantly, it means DAOs (or a version of it) need to succeed.

I believe DAOs are crypto's staying power, but they need capital. Not financial capital (money is abundant), but production capital (talent is scarce). I'm grateful to communities like ForeFront and Rabbithole for tackling some of these scalability bottlenecks by educating new users. I know many are focused on on-ramp tech. But I don't hear about talent/people enough. After MCON, this is where I've decided to focus. If you're interested in this mission, DM me on Twitter (@tolusnotes). Happy redpilling! Ownership All The Way With Web3 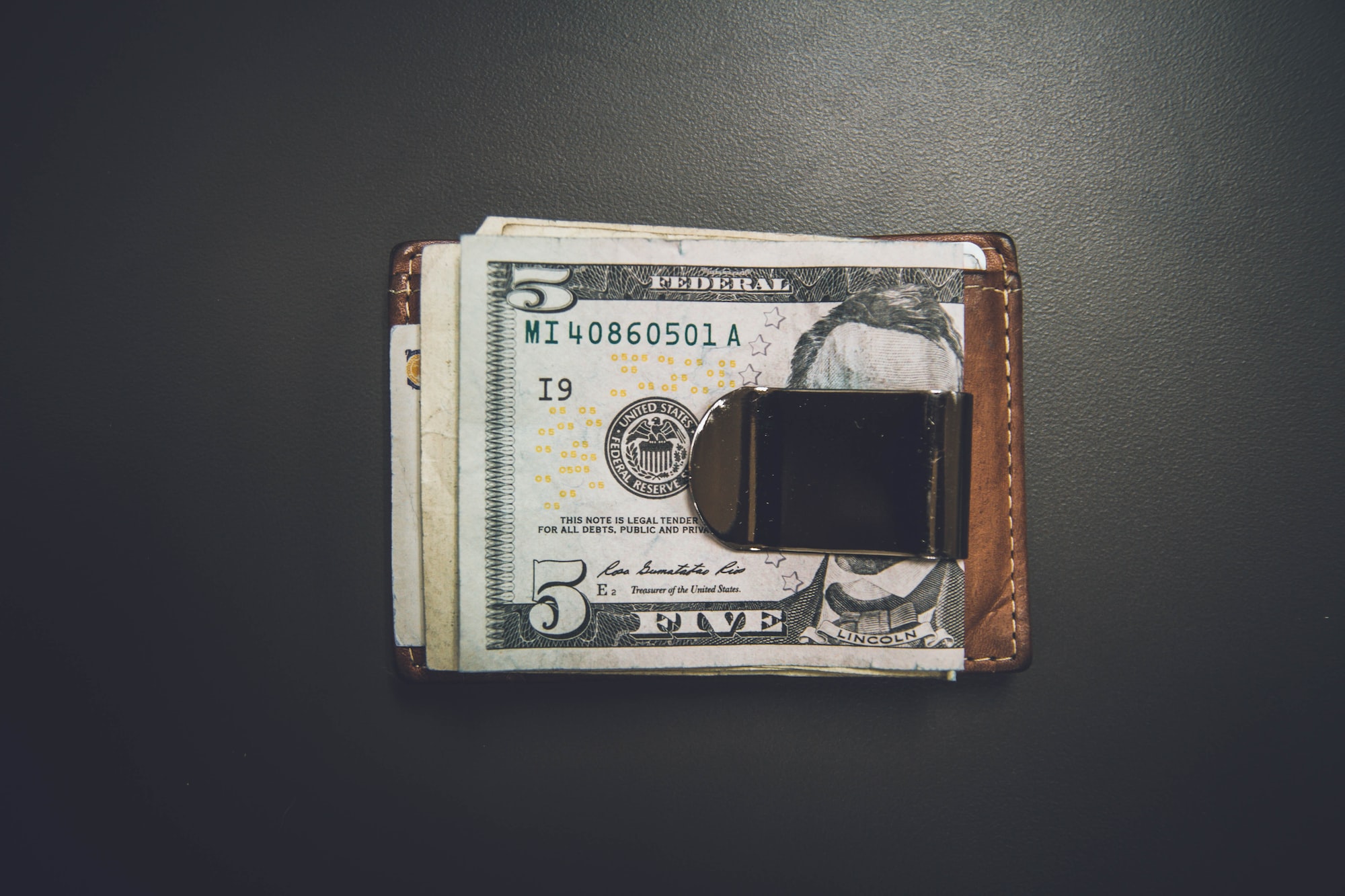 With an infrastructure built from the ground up to address existing and potential issues, DeFi is an emerging paradigm changing the meaning of finance.
Jul 13, 2021
16 min read
Jun
27 The legacy financial infrastructure in the U.S. has held back fintech innovation
Jun 27, 2021
6 min read